Have questions about life and faith? Join Life Explored! Find Out More
back 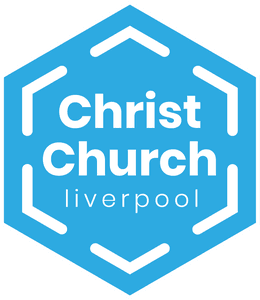 Are you a football fan and want to connect with others who are?

Hello! I'm Sam and I set up a Fantasy Football league a few years ago. Fantasy Football is a game in which you pick a team of Premier League players, the better the players you pick play at the weekend in real life, the more points you score. 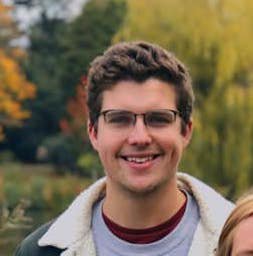 Over the past couple of years our Fantasy Football league has become increasingly competitive, thanks to a WhatsApp group we use to have banter at the expense of each other's terrible scores!

There is also a lot of general football chat and we use it to organise watching games together when we can . It has been a great way to get to know others at church, as well as those who are a part of the league but have moved away from Liverpool.

If you would like to join our league for the start of next season get in touch!

Christ Church Liverpool is a company limited by guarantee, registered in England & Wales. No. 06683037. Registered charity number No. 1125990